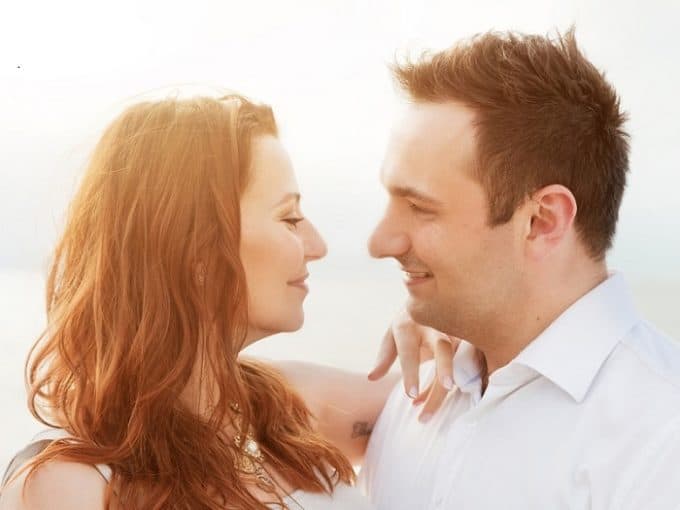 There are many myths and half-truths about the notion of a prenuptial agreement for about-to-be-wed couples, but it can be a valuable document that establishes a couple’s financial life together.

A prenuptial agreement is a legally binding agreement between two parties who are planning to marry each other. One of the best reasons for having a prenuptial agreement is that if the couple divorces, they have already made critical decisions about finances and will save divorce fees they would otherwise incur litigating over marital and separate property.

For more than divorce

But a prenuptial agreement is useful for more than just divorce. In second marriages, for example, a prenuptial agreement can prevent future battles between a party’s new spouse and children of a prior marriage, by defining which assets go to the surviving spouse and which go to the children. If no provisions are made and there is no will, by law the surviving spouse may inherit assets that the dying spouse wished to leave to his or her children.

In drafting a prenuptial agreement, the parties and their attorneys make a searching examination and disclosure of their assets and liabilities and their incomes. They also undertake discussions that give the couple a realistic view of their attitudes and values regarding money—spending and saving, financial generosity, greediness, fiscal responsibility, and, sometimes, financial recklessness. While some people worry that discussing a prenuptial agreement will bring unnecessary stress and strife to a couple’s engagement, before marriage is in fact the best time to review each party’s intentions regarding their property.

The biggest myth about prenuptial agreements is that they disadvantage the party with less money. Historically they have been used (and still can be used) to protect the significant separate wealth of one or both of the parties from being divided if they divorce. Of course, if both parties are similarly well-endowed financially, protecting separate property is a shared goal and not a conflict. And prenuptial agreements also offer various means of financial protection, including spelling out the payment of spousal support and/or division of marital assets if the parties divorce, which the poorer party will likely need in the event of a subsequent divorce or the death of the wealthier spouse.

The cost of a prenuptial agreement is another reason people cite for not getting one, but compared to the significant sums couples spend in preparation for a wedding (invitations, showers, wedding caterer, photographer, florist, bridal clothing, etc.), a prenuptial agreement may be one of the best investments a couple makes. A suggestion for family and friends—instead of giving household articles for shower or wedding gifts, why not collectively give the couple a fund to pay for individual prenuptial consultations and preparation of a prenuptial agreement. (Prenuptial agreements should be discussed, negotiated, and finalized with each party represented by counsel of his or her choice. If there is no attorney, or only one party has an attorney, the agreement could be set aside if challenged at a later date. Under no circumstances may only one attorney represent both parties. Such a conflict of interest would void the agreement if it were challenged.)

Despite its lack of romance, a prenuptial agreement forces couples to discuss and decide important financial issues that can lead to a more informed and intimate engagement. It does not have to be a hopeless measure taken by couples because they are afraid they will someday get divorced.