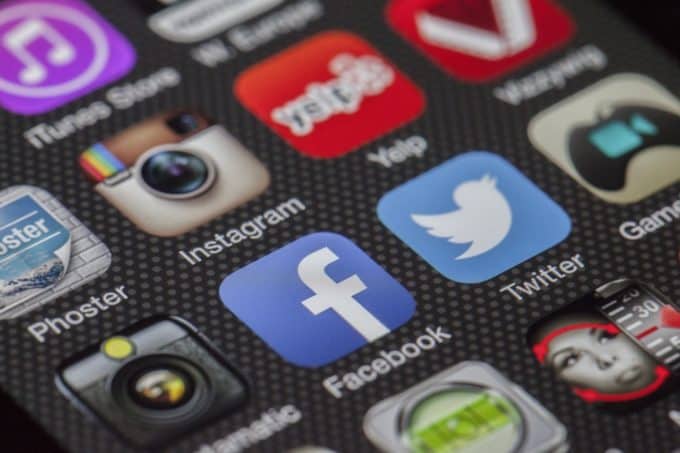 Social media and the Internet have expanded social horizons in people’s lives. But in some circumstances, these forces can be troublemakers. In particular, social media and divorce don’t mix.

People use social media to connect with everyone they know: family, close friends, classmates, colleagues, support groups, acquaintances. They post photos and status updates from the extremely personal to the mundane. If a couple’s marriage starts to fall apart and they are active on social media, it is a very visible venue for attacking or competing with each other. (You went on a date with her? I’ll show you! I’ll post pictures of the kids and me on a wonderful vacation without you!)

Many times, spouses who are divorcing are still quite connected to one another—even if by anger—and find it hard to pull away from a dynamic of tit-for-tat attacks. When this takes place on social media, not only is it a sideshow for everyone they know to watch, but those people are tempted to take sides. They wonder who did what to precipitate the divorce—never mind that most marital conflicts are more complex than they appear on Facebook or Twitter. And there are always two sides, however nuanced, to a story.

Family and friends may unfriend one spouse or the other, or they may attack or verbally abuse one of the spouses, embarrassing and alienating him or her. An attack on your son’s wife for asking for too much money could be the reason she uses for keeping you from your grandchildren. We have seen long- established in-law ties torn up and discarded in the seconds it takes to disparage someone on social media.

If someone is looking for companionship outside his or her marriage, Facebook especially is a good place to find it. With the ability to contact almost anyone you’ve known in your life, without much risk of looking foolish for reaching out, the opportunity is easy to find. And when one spouse is engaged in an intimate relationship with another person, and uses social media, email or texting to communicate with that person, it is quite likely that the other spouse will learn about the affair.

Adultery used to be a basis for divorce. Now, however, the law in New York State allows for “no fault” grounds–irretrievable breakdown of a marriage for a period of six months. There is no longer a need to prove fault, such as cruelty, abandonment or adultery. But faults and failings still play a significant role in people’s conduct and interactions during the divorce process, and can directly affect the economic outcome of a divorce. In an extreme case, a woman who hired someone to kill her husband was caught before it happened, and the court denied her any of the assets from the marriage, citing her egregious conduct. At Kelly & Knaplund, we try to settle cases before they go to trial, but how can parties reach agreement on financial matters if they bedevil each other online?

Furthermore, extended conversations on social media about one spouse’s faults or failings or misconduct often contain misinformation, which increases and spreads as various people interact. Such discourse can make it more difficult for the divorcing couple to maintain their equilibrium during the divorce process.

Some people install spyware on their spouse’s email and telephone accounts, which is a criminal offense. The information obtained is often of questionable value beyond harassment and aggravation, and cannot be introduced into evidence if gotten by illegal means. Spy conduct creates distrust and further emboldens bully behavior such denying visitation or access to marital funds. Hacking and attacking online cause needless battles, producing little benefit to either spouse. Our advice: Stay away from the toxic combination of social media and divorce.